THE DICKENS PROJECT IS BACK! ~ December 13th through 26th 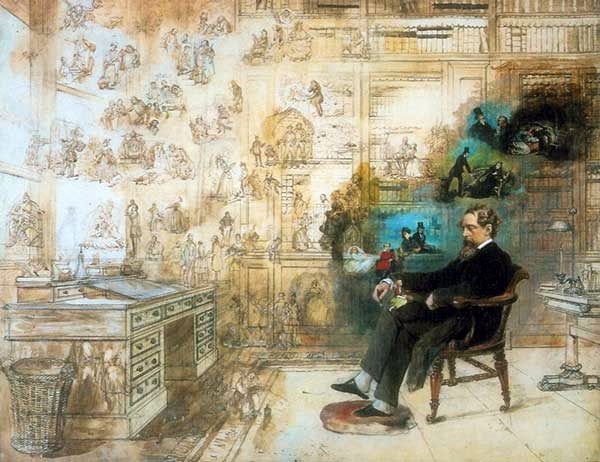 It was just a year ago that we tried out something new in celebration of the the Dickens Bicentennial of his birth.  We thought "there are celebrations all over the real world, why not in the virtual world as well?"  That was how The Dickens Project iSL was born.

After two weeks, thousands of visitors and nearly thirty hours of live voice programming from the author's works, we decided it was too good an idea for just one year.  So we are trying it again!  Thanks to the generosity of Thinkerer Melville, this year's Dickens Project has found a home on Cookie, and will feature the next steps in the "big dream" of a totally immersive environment for the enjoyment of live readings from the vast Dickens canon of works.
http://slurl.com/secondlife/Cookie/64/36/32 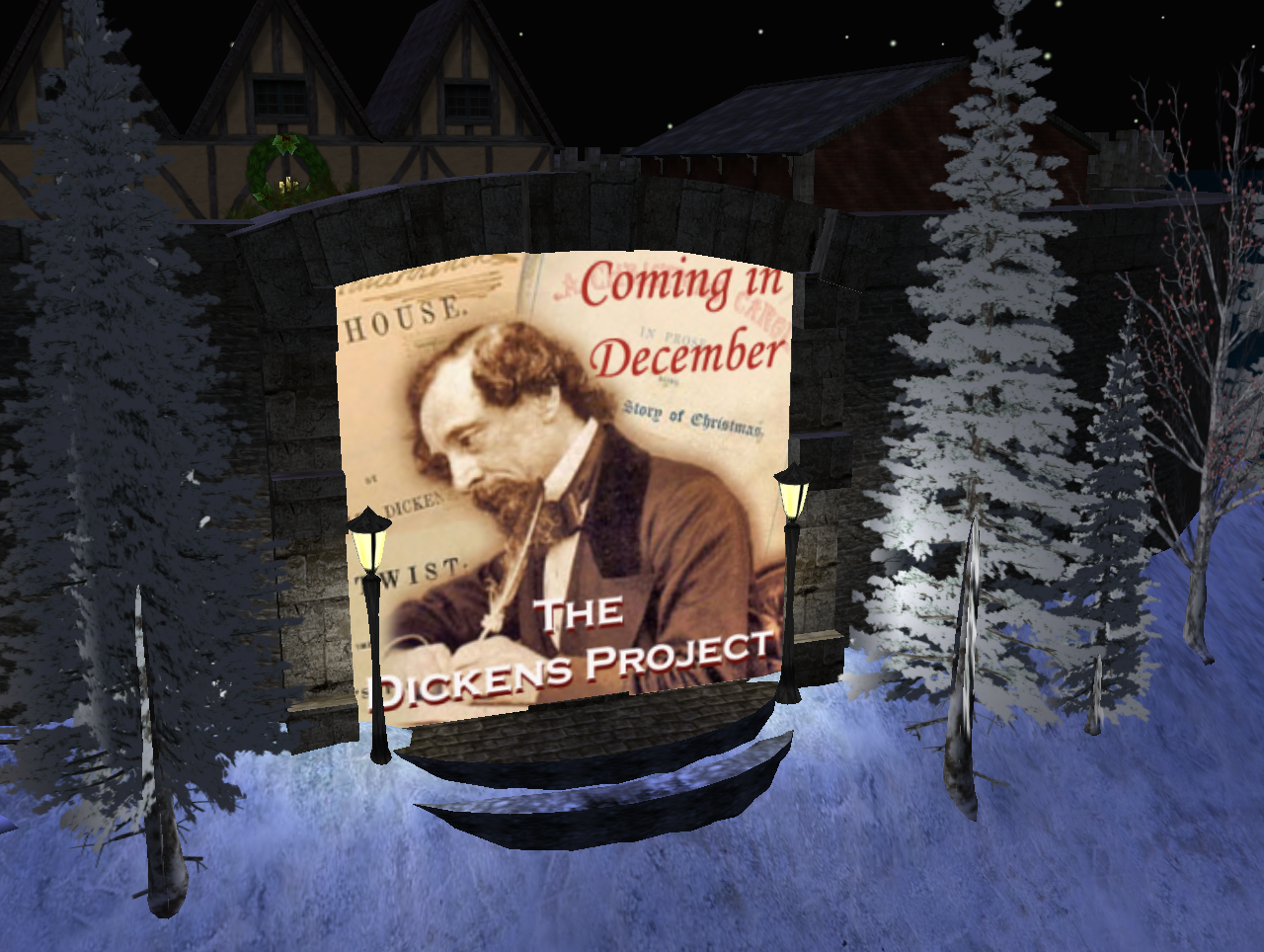 In less than a week, the first presentation will mark the opening of this year's celebrations.  To whet you appetite, here is the preliminary schedule.  Check back often for updates as we countdown to opening day, as the schedule will be subject to change, even once the the Project starts.   All times SLT. The Dickens Project iSL 2013 is offered freely to Second Life Residents, with tips accepted to benefit War Child North America   ~ working towards a day when no child will know war.