CHRISTMAS WEEK at The Dickens Project!


We roll into our final week of this year's Dickens celebration with stories both familiar, and less so . . . 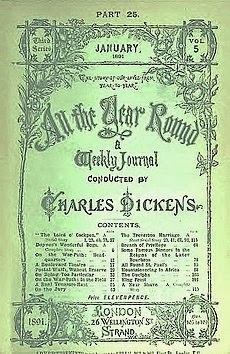 
Freda Frostbite graces THE DICKENS PROJECT stage with selections from "Mrs. Lirriper's Legacy".  It was among several collaborative works published in ALL THE YEAR ROUND, a Victorian weekly literary periodical founded and owned by Charles Dickens. "Mrs. Lirriper's Legacy" appeared in the Extra Christmas Number (1 December 1864[13]) and was a collaboration with Charles Allston Collins, Rosa Mulholland, Henry Spicer, Amelia Edwards, & Hesba Stretton.
Presented live in voice. 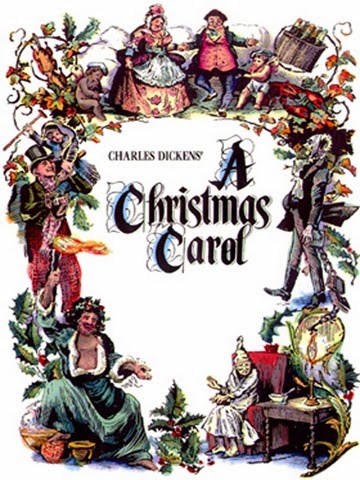 
So, you missed hearing the timeless words of Charles Dickens' story of transformation and redemption during "By-the-Stave" week?  No worries!  Caledonia Skytower shares her personal holiday tradition of performing the entire text, unedited, in the days immediately before Christmas.  Presented in two approximately 90 minute parts (because Cale's voice won't last for 3+ hours)

All sessions are presented Live, in Voice.  All times are SLT.
http://slurl.com/secondlife/Cookie/64/36/32


Don't forget to check out the "Christmas Past" skybox section!  The teleport is to the left as you enter Dickens Square, over by the "Christmas Past" Illustrations and the Muffin cart - look for the Red Teleport Disc on the cobblestones in front of the banner. Open now for your exploration, and maaayybe there'll even be a reading there.  Stay tuned! 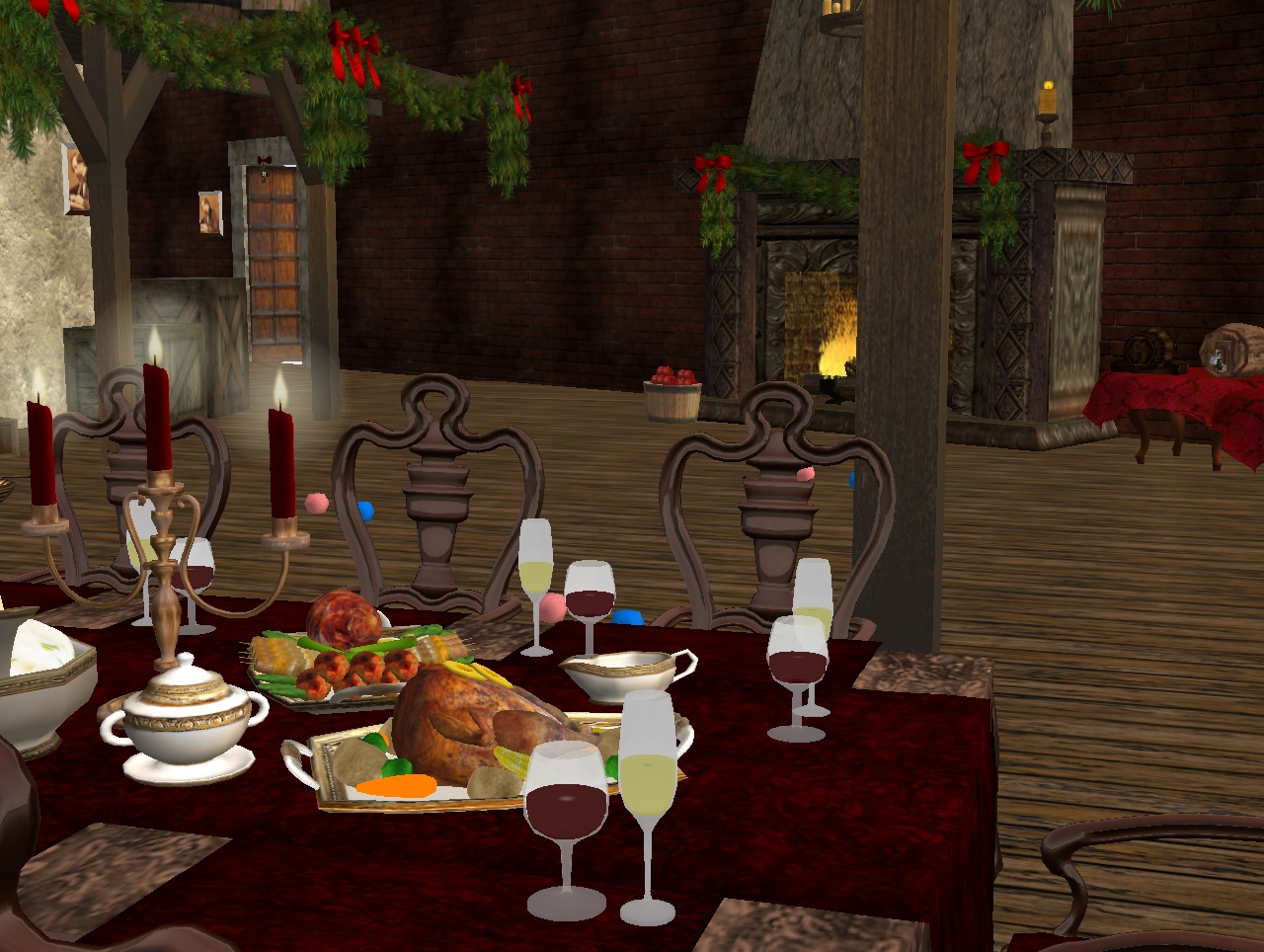 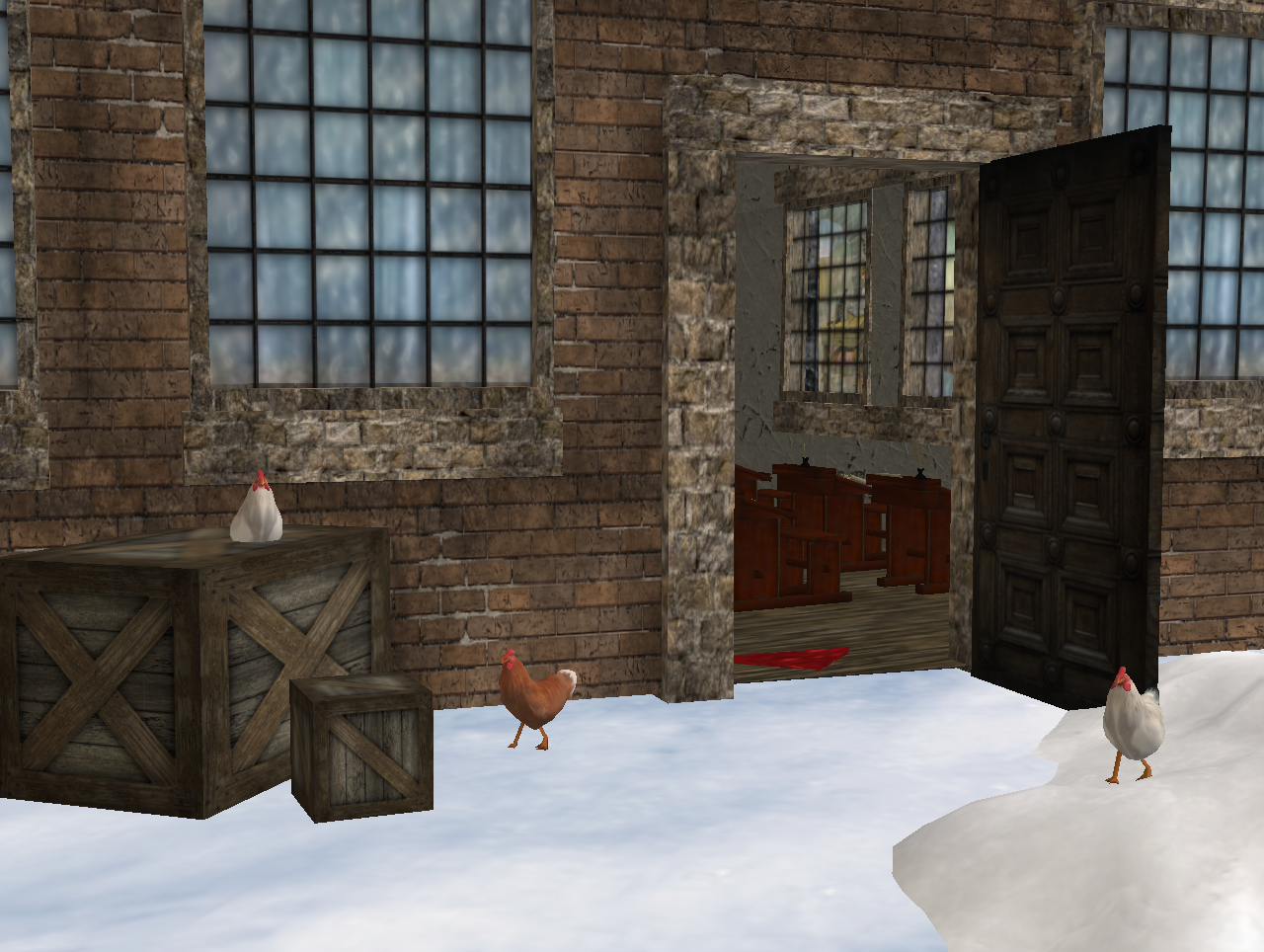