BOOFest 13 was another terrific time with terrific stories.  Tnanks to all who shared their time, talents and appreciation with us at Bran.  AND we raised L$2800 for War Child North America.

Here's some snaps the the day courtesy of becca draele, Dubhna Rhiadra, and Caledonia Skytower: 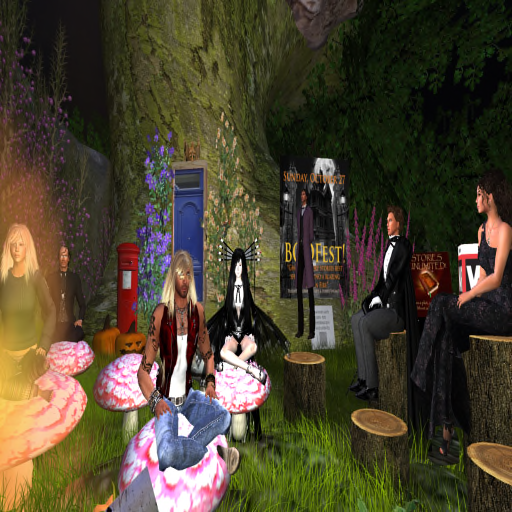 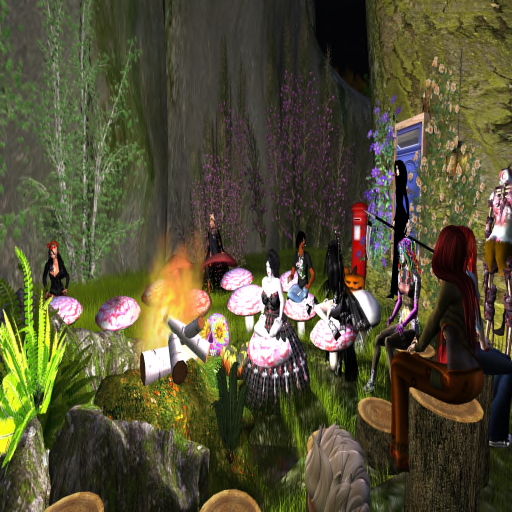 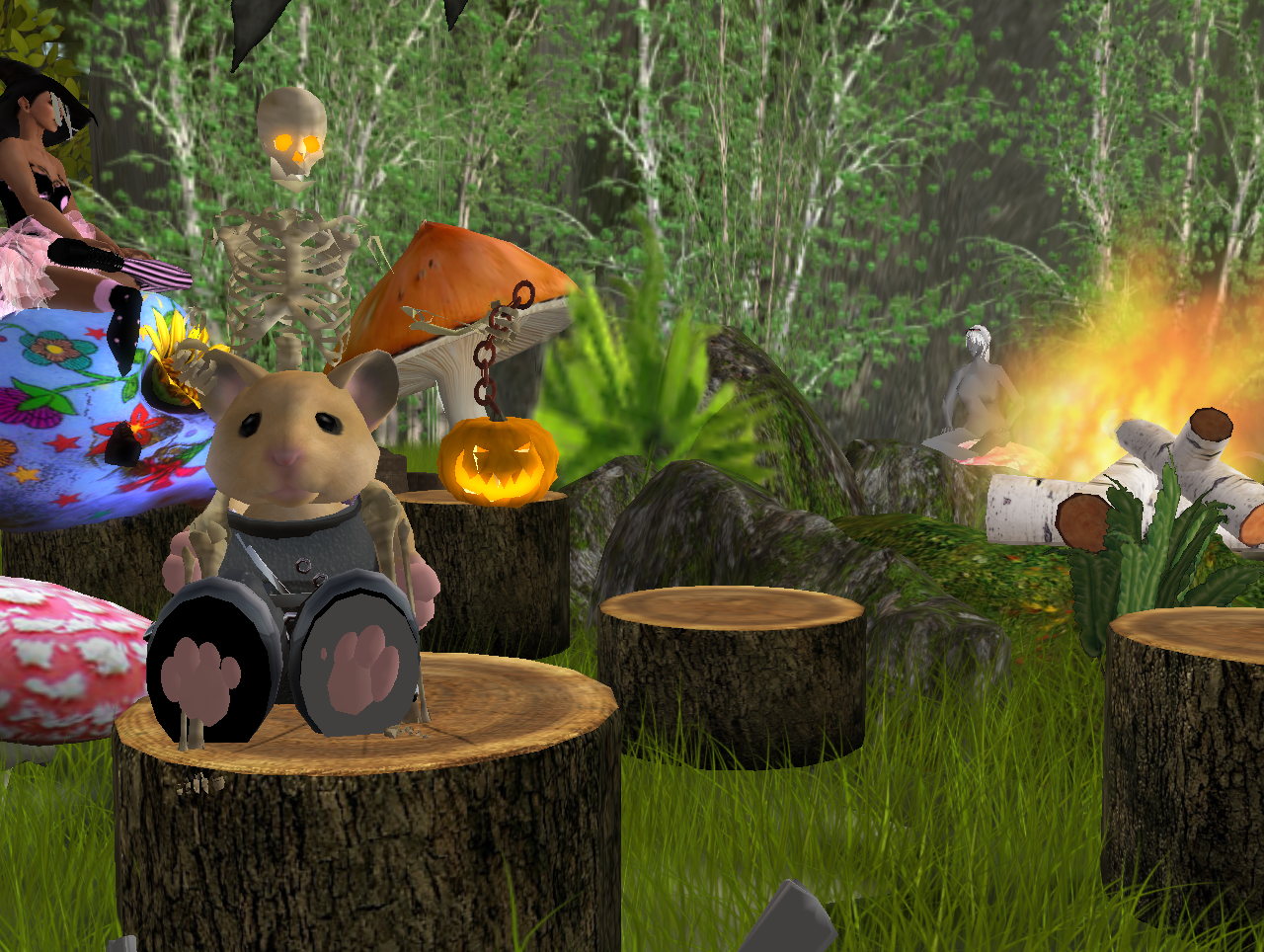 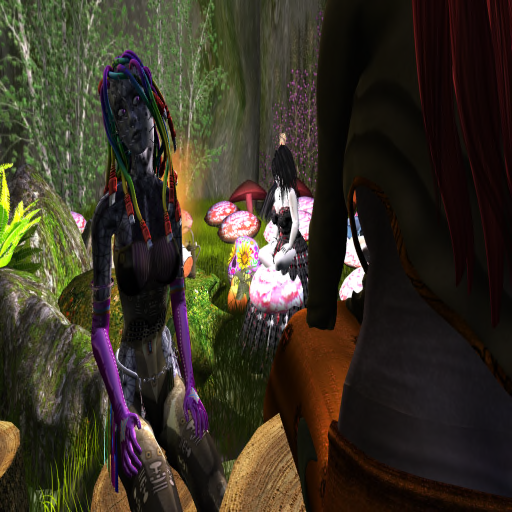 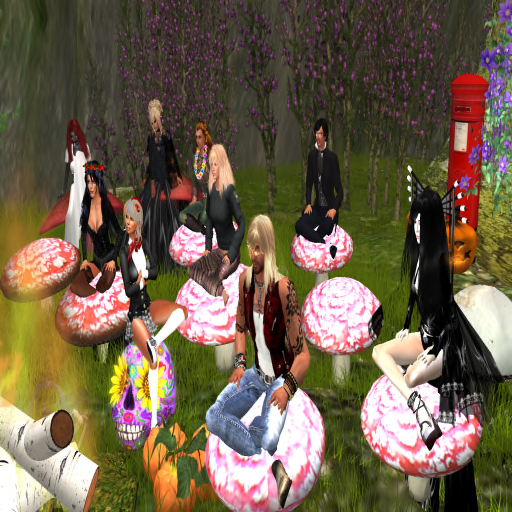 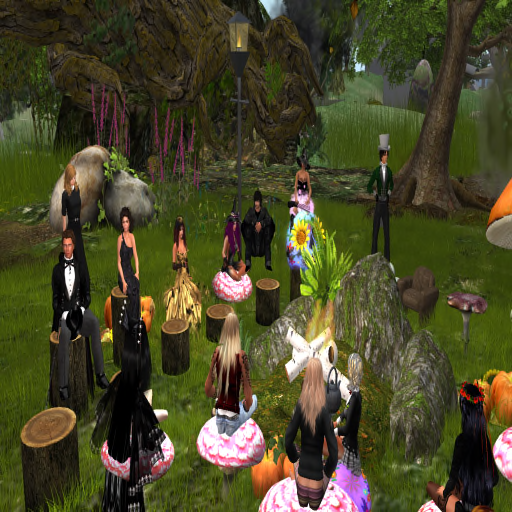 Posted by Caledonia S at 4:06 PM No comments:

Email ThisBlogThis!Share to TwitterShare to FacebookShare to Pinterest
Labels: BOOFest 2013

More fun, more stories!  Make yourself a warm cuppa, and put on your comfiest sweater to join us around the blazing autumn fire for eight hours of great stories ... 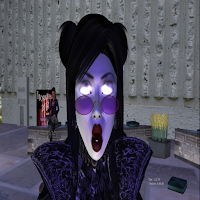 10AM - ASIAN GHOST STORIES with Lycanthia Wolfhunter
Always macabre and challenging, Lyca brings dry British humor, wit, and the questing mind of an eternal student to all her stories.  Her speciality?  Tales of horror with a righteous sense of justice. See what Lyca has for us this time? 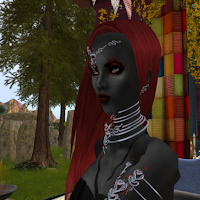 11AM - BHELANNA BLAZE
Bhelanna is a Playwright, fiction writer, Voice Actor, Director, Dramturge, and founder of the Founder of Cold Shot Play Readers and Cold Shot Flash & Dash for Writers.  Additionally, she is author of "A State of Affairs and Imaginings", available as a Kindle eBook, on Amazon.com.  http://preview.tinyurl.com/lmrmqpl
Today she shares two stories: SUNBIRD By Neil Gaiman, and THE WITCH DOOR by Ray Bradbury. 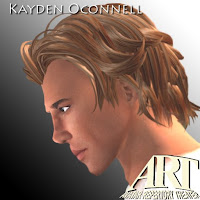 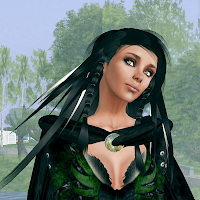 12:30PM - HALLOW'S EVE: A HALLOWEEN FAIRY TALE with Dubhna Rhiadra
Dubhna shares this wonderful tale by author Sarah Diemer. Laluna is a reluctant witch.  Her dream is to open a cupcakery, but her beloved grandmother has just willed her the family magic shop, and she’s determined to do her proud.  On her very first day in charge, the young witch’s generous nature leads her to make a big mistake, and setting it right may cost her everything. 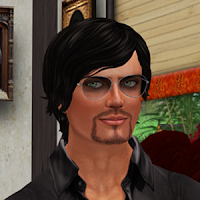 1:30PM - TALES OF LORD DUNSANY with Corwyn Allen
Edward John Moreton Drax Plunkett, 18th Baron of Dunsany (24 July 1878 – 25 October 1957) was an Irish writer and dramatist, notable for his work, mostly in fantasy, published under the name Lord Dunsany. More than eighty books of his work were published, and his oeuvre includes many hundreds of published short stories, as well as successful plays, novels and essays. Corwyn shares selections from his works in the spirit of the season. 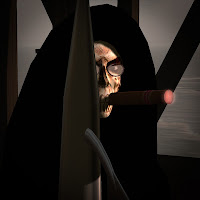 2:30PM - SPOOKINESS, 100W AT A TIME  with Crap Mariner
If we've said it once, we've said it whole bunches of times, and we REALLY mean it!  Long ago, he swore an oath to write a 100 word story every day until the day he died. He's not dead yet.Always unpredictable and irreverent, no subject is too sacred, no cow too holy for Crap not to pull it out, examine it, and bang it on the table a few times before putting it back where he found it - albeit slightly crumpled.  He's a man with a mission!
http://oneadayuntilthedayidie.com/ 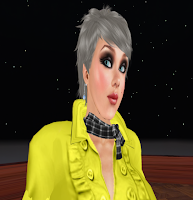 3:00PM - ORIGINAL SPOOKY STORIES with Fred Frostbite
Freda (aka Stephanie Mesler) will be performing, THIS ONES FOR THE GIPPER  a new spooky story and A DIVA SCORNED which premiered at the very first BooFest.  Maybe a Halloween poem or two if there is time.Check out her fresh new website at http://www.apoetsprogress.com 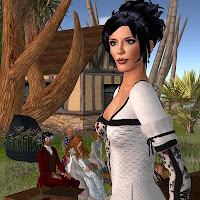 4:00PM - HER OWN WORDS with Caledonia Skytower
Caledonia (aka Author Judith Cullen) presents her own words, but actually, that is the title of her most recent short story as well.  Have you ever been haunted by your own words after the fact?  What if you were haunted by them, literally?  HER OWN WORDS was written as a haunting tale for several online ghost story contests this month, one of which is reader voted!  Click Here for more about that and to visit her site. 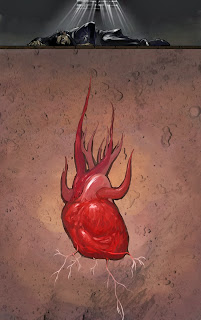 4:30PM - THE TELL TALE HEART with Caledonia Skytower & MadameThespian Underhill
We wrap up our day of spookable story-ness with a classic from the Master of Macabre himself!  For what would October be without something from Edgar Allan Poe?  These ladies add an unsettling twist to the tale, whose original narrative voice is a man - are they mad?  You be the judge.

All presentations live in voice.  BOOFest is free to all SL residents.  Donations accepted to benefit War Child North America

Posted by Caledonia S at 9:02 AM No comments:

Here's the preliminary line up of performers  and stories for this year's festival. Times and stories subject to change. All times SLT:


11:30am - Kayden Oconnell selections from "All Hallows Eve"

3:00pm -  Freda Frostbite with a new original story "This Ones for the Gipper"

4:00pm - Caledonia Skytower with a new original story "Her Own Words"

All presnetations live in voice.  BOOFest is free to all SL residents.  Donations accepted to benefit War Child North America

AND THAT'S NOT ALL! . . . Saturday, October 26th Branwen Arts is hosting their Second Annual BOOStock.

Bran Estate welcomes Boofest with an evening of music and fun by some of SL's best live musicians and DJs. http://maps.secondlife.com/secondlife/Bran/251/246/3022

1pm ~ Deceptions Digital playing her own original compositions of electronic music:  a mix of dubstep, minimal house, trance and ambient.

3pm  ~ The Killer Waffles: Tiny tribute band playing all your fave Alice Cooper, The Dead and other tunes. Be Afraid! Be Very Afraid! 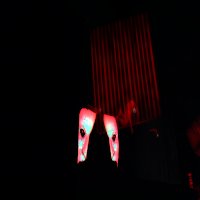 Posted by Caledonia S at 7:03 AM No comments:

JUST UNDER A WEEK TO GO! Submission Deadline October 14th! 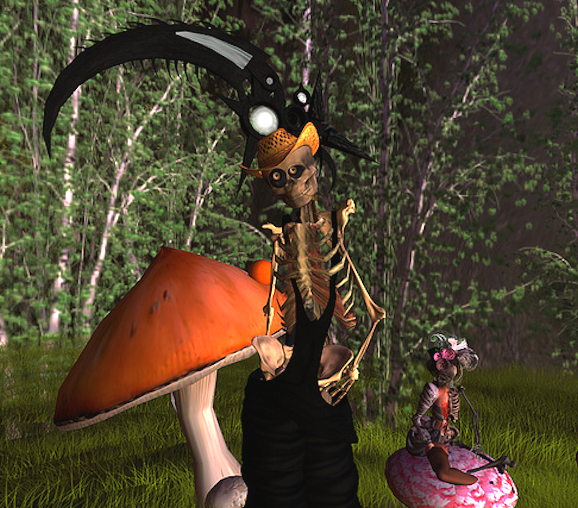 There are some great stories and storytellers already lined up for this year's event! (not listed in any particular order)

Mavromichali Szondi, Jägermeister
Caledonia Skytower with a new original story Her Own Words

The deadline for submissions to present for this years BOOFest is the end of the virtual day, Monday, October 14th. See the Call to Performers post for details and send your submissions by notecard to Caledonia Skytower.

Posted by Caledonia S at 6:26 PM No comments: