THE BARD TIMES ARE READY TO ROLL!!!!

BARD ON THE VIRTUAL BEACH 2013

(All times and slotting subject to revision before the event begins because, well, you know that real life happens while you are making virtual plans!)
Beginning Sunday, August 25th at Noon SLT - Pacific Time

~~ As You Like It (Act 3, Scene 2): with Bhelanna Blaze and Roderic Unplugged

~~ Selection from The Tempest (TBA): with Crap Mariner 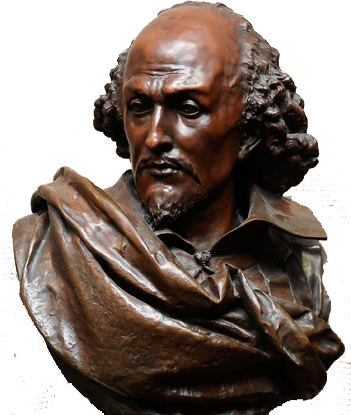 All times SLT and everything subject to change. All performances in voice unless otherwise indicated.
Approximate running time: 2 Hours
The Festival takes place in a new location this year, on the scenic sands of Nowhereville Beach!
http://slurl.com/secondlife/Nowhereville/75/177/22

There is no obligation to tip at BARD.  It is offered freely to the SL Community.  All tips received will be forwarded to War Child through the West Of Ireland in SL, which collects and forwards donations to the charity monthly. Donations go directly to the charity, and none are used to pay overhead or other expenses. Ninety cents of every donated dollar received by War Child goes directly to programs.
Posted by Caledonia S at 6:08 AM